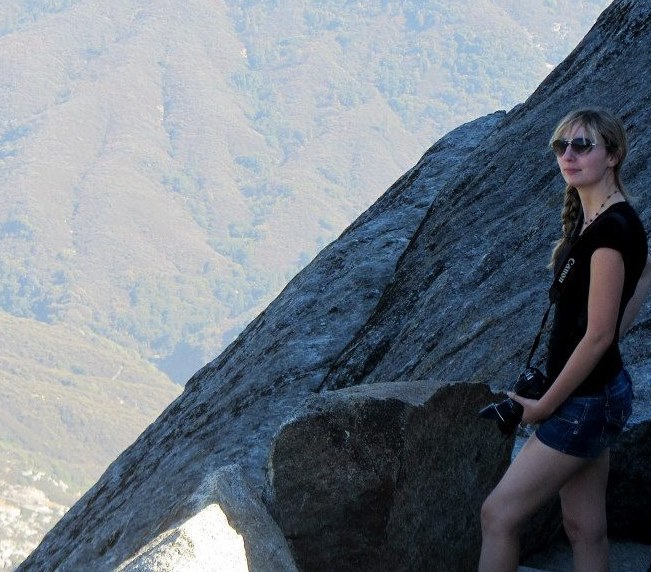 Starting in 2004, Amie Lucas has had a passion for web design and development. She attended Michigan State University and received her Bachelors degree in Telecommunications. After working in a K-12 environment and freelancing, she joined the Michigan State University team in October of 2011. It wasn't until February 2014 that Amie had the opportunity to join the CMP team in redesigning their website and expanding their digital reach.

Outside of work, Amie spends as much as possible with her husband, their two dogs, two cockatiels and her pet snake as well as camping and off-roading. She also has a special interest in photography and traveling.