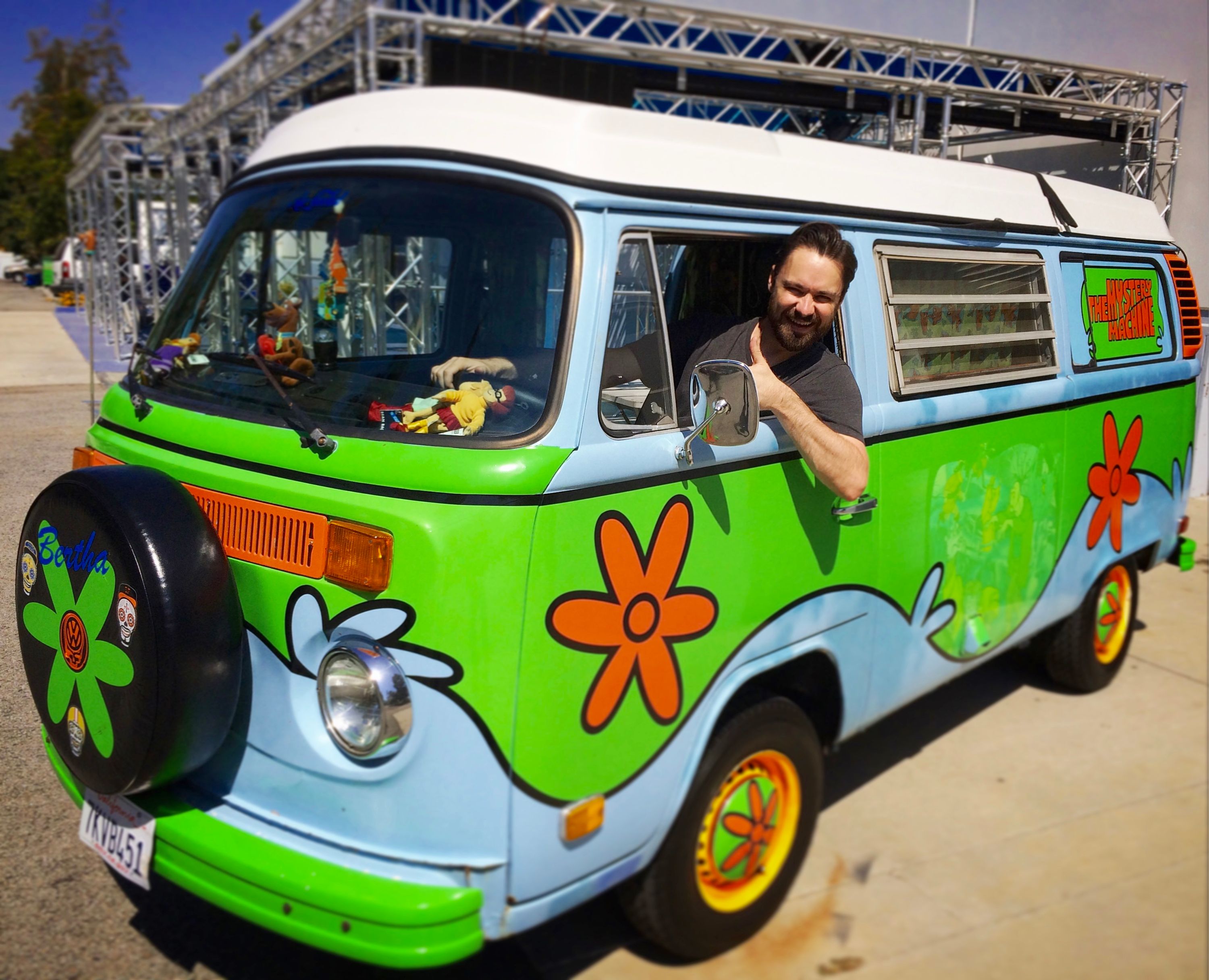 I'm originally from southwest Wisconsin, the beautiful Driftless Region. I did my BA in Communication Arts, Radio, TV, Film at The University of Wisconsin, Madison and then lived in Los Angeles for ten years, working primarily in film and television.

My knowledge of technology (as opposed to my knowledge of all things math) is what brings me to CMP. For seven years I worked as a Creative at Apple and I have extensive knowledge of Apple software and hardware as well as video editing and graphics design software. I moved from L.A. to Lansing in the Fall of 2016, just in time for Winter!

I enjoy going to the movies, live music, architecture and design. I was in a men's a cappella group, The MadHatters, at UW-Madison, and I spent six months living and performing a cappella on a cruise ship after college. Traveling the world remains a passion of mine, but my a cappella career is likely in my past.

I am excited to be in Lansing and with the CMP team and happy that my girlfriend, a doctoral student in Math Education at MSU, and I are no longer long-distance.