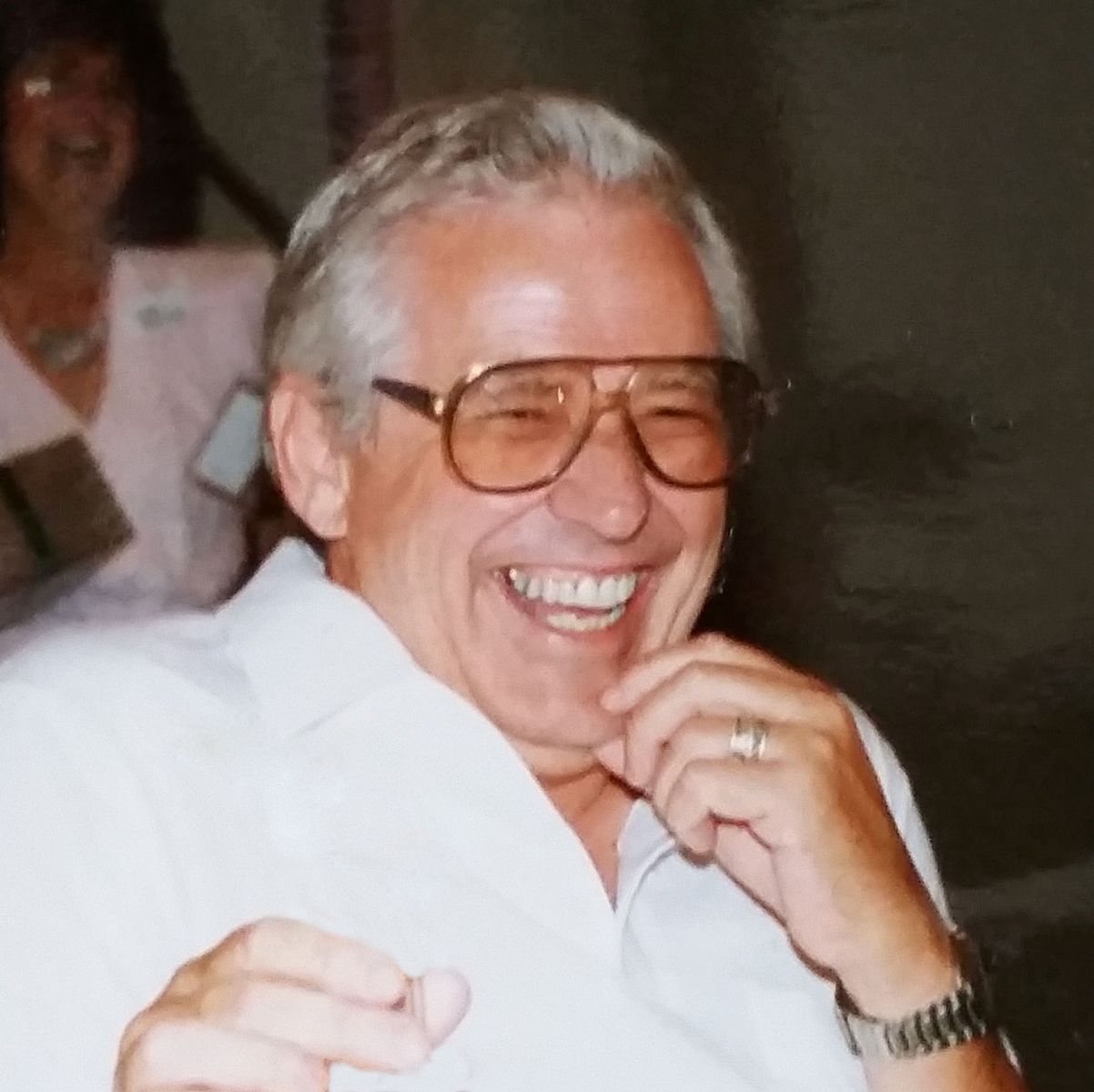 Early in his career, Bill worked with many of the leading mathematics educators during the late 60s and 70s, including Bob Davis and Max Beberman, which influenced his work on teaching and learning of mathematics.

He pursued those interests throughout his career and was one of the original Connected Mathematics Project authors. Bill was listed as one of the “100 Teachers Who Made a Difference” in the 1991 Centennial issue of Instructor magazine. Bill’s insatiable love for life was filled with many achievements and interests, which included skiing, sailing, and flying. One of his early jobs was working on the construction of the Mackinaw Bridge. Bill died on June 4, 1998.